3 Advantages of Building with Bamboo 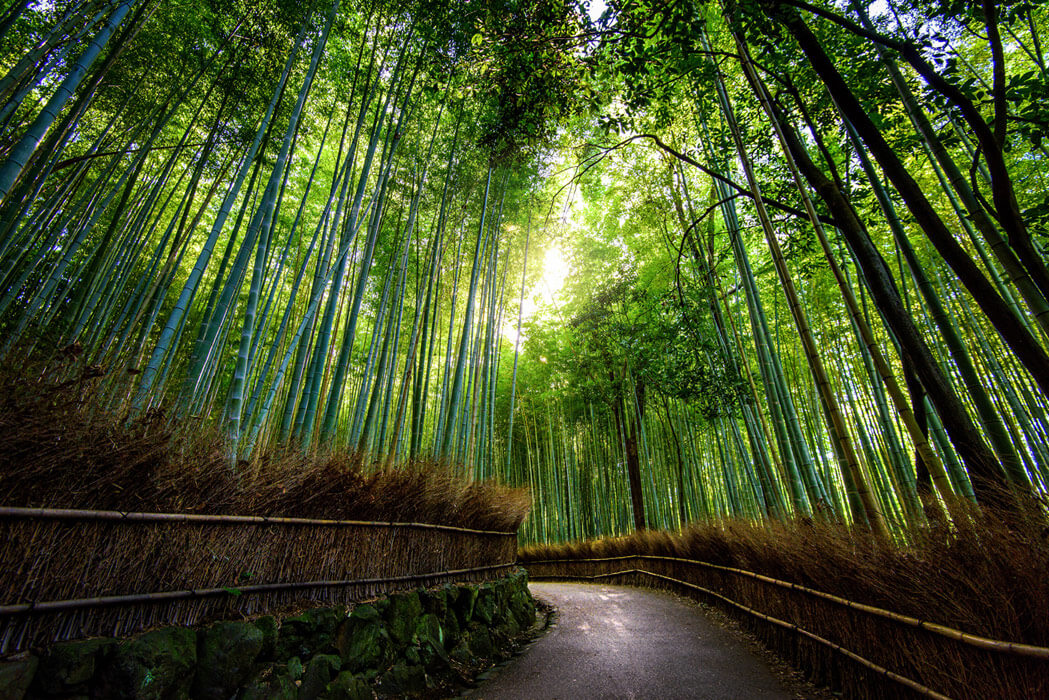 In an age when nearly everyone with an architectural project has green and efficient construction at the front of their mind, bamboo is increasingly featuring on peoples list of ideal building materials. In Western countries particularly, bamboo has seen its popularity explode over the last decade, and for good reason. While it has its uses even outside of construction, it is most widely used as a building material, particularly in Asian countries. Today, architects have been using bamboo to imagine and design impressive modern structures, from floating teahouses to whole modular cities. Some architects argue that bamboo is the ideal building material. Here are a few reasons why.

In Australia, Bamboo is a readily available construction material, with more than 200 kinds growing in the country. Easy to plant and extremely fast growing without needing extra water in suitable areas, it’s a viable substitute for timber, or at the very least a good way to give balding forests time to grow more trees.

Its poles are hollow, so they are lightweight, easy to transport, easy to store and easy to erect. This means fewer deliveries and less labour intensive construction. This all translates to a win-win situation by reducing construction costs while saving energy and other important resources which is environmentally more sustainable.

In addition to being easy to plant, this wild grass also grows rapidly. Some types can grow a whole meter in just a day. And this rapid growth requires absorbing a lot of carbon dioxide, which then would help reduce the rate of climate change.

Tests show that bamboo has better tensile strength than most other materials, including reinforced steel. The strength displayed is from its natural tubular shape, which is made to resist strong winds. This also makes bamboo an earthquake resistant material.

Bamboo has its own share of drawbacks, however. Its limitations as a building material include deforming from temperature changes and water absorption. Without treatment against insects and rot, it is also prone to structural weakness. But there is ongoing work toward overcoming these structural limitations.

Dirk Hebel says that bamboo fibre has the potential to be stronger and cheaper than steel. A professor at the Swiss Federal Institute of Technology Zurich (ETH), Hebel is developing Bamboo Composite Material, which is made of bamboo fibre combined with resin. It can be pressed into any shape, such as rods that can be used as a reinforcement material for structures. “The big advantage of bamboo fibre is that it is 100 times cheaper than carbon fibre, but it has potentially the same strength.” It is not likely that bamboo will replace timber and concrete anytime soon, but it is definitely strong and durable enough to be a viable material choice.

The rapid growth cycle, availability, and overall ease in planting of this wild grass makes the material quite affordable. It’s relatively cheap to work with as well, since you can cut it with simple tools, such as a machete.

This is why Vietnam-based firm H&P Architects used this material in their design for low-cost housing solutions in flood-prone areas. The structure is estimated to cost less than 2,000 USD per unit, and will be strong enough to withstand winds and float in floods.

Despite the material being cheap, bamboo can be used to make the most luxurious structures and spaces. The Great Wall House, a villa built as a part of an architectural project in China, is made predominantly of bamboo. With six bedrooms, a very spacious lounge, a large dining area, and a tearoom, the house is suitable for high-level corporate meetings and private gatherings.