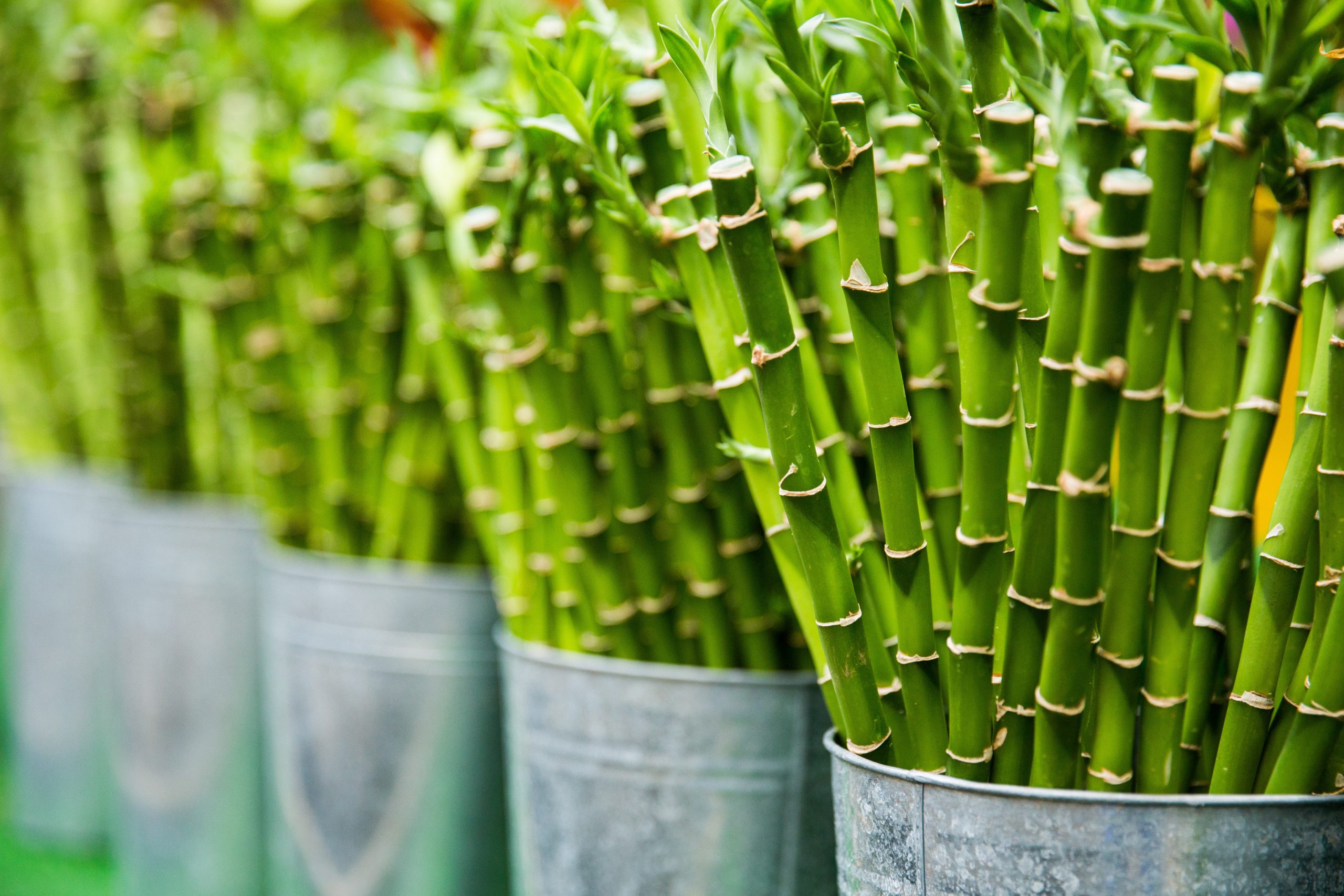 Bamboo Fact #1: What is the Origin of the Word “Bamboo”?

The origin of the word Bamboo comes from the Malay word “Mambu”. Malay is the national language of Malaysia and Indonesia. In the late 16th century (1590-1600) the Dutch named it “Bamboes” after which it got its Neo-Latin name “Bambusa”.

Bamboo Fact #2. Is Bamboo a Tree or a Grass?

Bamboo belongs to the Bambusoideae subfamily of the perennial evergreen grass family Poaceae (Gramineae). It was German Botanist, Charles Kunth, that first published his taxonomic findings in 1815. Of all grasses, bamboo is the largest and the only one that can diversify into forest.

Bamboo Fact #3. Where does Bamboo Grow?

Bamboo Fact #4. How Many Bamboo Species are There?

The Bambusoideae subfamily consists of both woody and herbaceous bamboos with a total of 1,575 identified species in 111 different genera.

These growth rates can be established in shooting season, and when optimal soil and climate conditions are present. The time-lapse video below for example, also mentions a growth rate of up to 1 meter a day for the Chinese Moso Bamboo (Phyllostachys edulis). Another bamboo species which has been reported to have incredible fast growth rates is Madake bamboo (Phyllostachys bambusoides).

Herbaceous bamboos are usually small and resemble grass and are only a few centimiters tall, while woody bamboos (depending on the species) can grow up to 30 m tall and 20 cm in diameter, hence the reason they are often confused for being “trees”. The bamboo species Dendrocalamus sinicus is considered the largest bamboo in the world reaching 40 m in height and 30 cm in diameter.

An extraordinary example of bamboo’s resilience is the fact that it was the only plant to survive the radiation of the atomic bombings in Hiroshima, Japan in 1945. The incinerating heat destroyed all trees and other plant life, except for one bamboo grove. The grove has since been removed, but culms from the grove are preserved in a museum in Hiroshima.

The immensely popular ornamental house plant that is believed to bring positive energy and prosperity for those who place it in house or office, is in fact not a bamboo at all.