How Bamboo Can Help In Climate Change Mitigation? 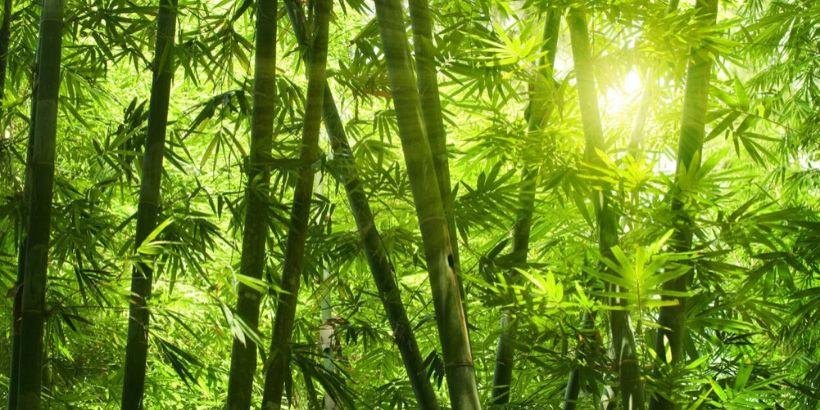 How Bamboo can help in Climate Change Mitigation? 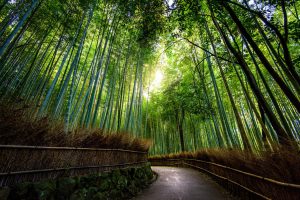 It takes no great intellect to understand what is happening in the world now and what has happened already.  Amazon rainforest fire, California fire & Australia bushfire are not a sign of a climate emergency in the coming future, it is happening NOW.

This is a grotesque global problem that needs attention from every single individual so that people could take obligatory action to restrain the hazard entrenching on all of us. “Natural disasters kill on an average 60,000 people per year and are responsible for 0.1% of global deaths” as per Our World in Data. Let’s take the case of the recent devastating Australia bushfires that have killed nearly 500 million animals and 15 million acres have burned. 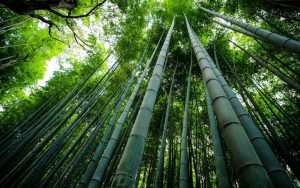 The major cause of this fire is man-induced global warming and drastic climatic change.  It is considered that approximately 8,000 koalas- which is 30% of the koala population in NSW’s mid-north coast region- have died in the fire. This fire is called ‘Forever Fires’ as it seems irrepressible, burning with unstoppable desire and pals spread their reach beyond the flames.

Now people are fearlessly taking a stand to protect future generations. We want their work to inspire hope among all. Human activities, especially combustion of fossil fuels, deforestation, urbanization, plastic pollution, slash and burn agriculture, etc. contribute towards climate change. So is there a solution to this ever? Bamboo has the qualities that can help in climate change mitigation and reducing global warming effectively. 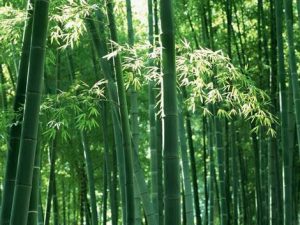 Bamboo grows fastest among other plants as it’s a grass. Bamboo absorbs more carbon dioxide and releases 35% more oxygen to the environment. This is one of the important reasons that make bamboo competent in helping climate change mitigation. With appropriate management and utilization, bamboo can sequester up to 11 tones of carbon per ha per year.

Large quantities of the bamboo forest are grown in China, Africa and India, including different other countries around the world. Bamboo has the quality to solve the increasing demand for fuel.  Use of bamboo can avoid the use of fossil fuel as it is a renewable source of biomass energy. It can be changed into pellets or gas, to provide heating and electricity. As bamboo grows quickly that other forest resources, minimizing deforestation. The best part is bamboo doesn’t need agriculturally productive areas to grow.

It is a process of capturing and keeping carbon dioxide present in the atmosphere. The performance of bamboo plantations is somewhat different compared with other plantation as it has a fast growth rate. The expanded lifespan of bamboo products is because sequestered carbon in it doesn’t return rapidly into the atmosphere thus making it more durable.

Due to various reasons land degradation occurs in many places that put a severe impact on the environment by lessening the productivity of agricultural land, imperilling food security and expanding the risk of disease. Bamboo plays a vital role in restoring degraded lands, due to its extensive root system that helps to improve the soil quality, effective for windbreak and its strong roots regulate water flows that forbid soil erosion.

Bamboo industry or making bamboo products at an initial level plays a significant role in developing the local economy and livelihood of farmers. Many products can be manufactured from bamboo starting from furniture, paper, toothbrush, utensils and much more. The bamboo sector plays an important role in reducing poverty in rural and underdeveloped areas. Various uses of Bamboo with rapid growth make it a perfect choice for agro-forestry. Implementing a bamboo plantation is essential for achieving social and economic sustainability. Hence, bamboo can contribute towards livelihood up to a great extent.

Bamboo plantations help to cope with effects associated with inescapable changes associated with the climate. The challenge of handling climate change is such that the choice of adaptation alternatives has to be taken at local and national levels. The bamboo forest can be extended to help in climate change mitigation as well as offering other significant services for human development and adaptation.